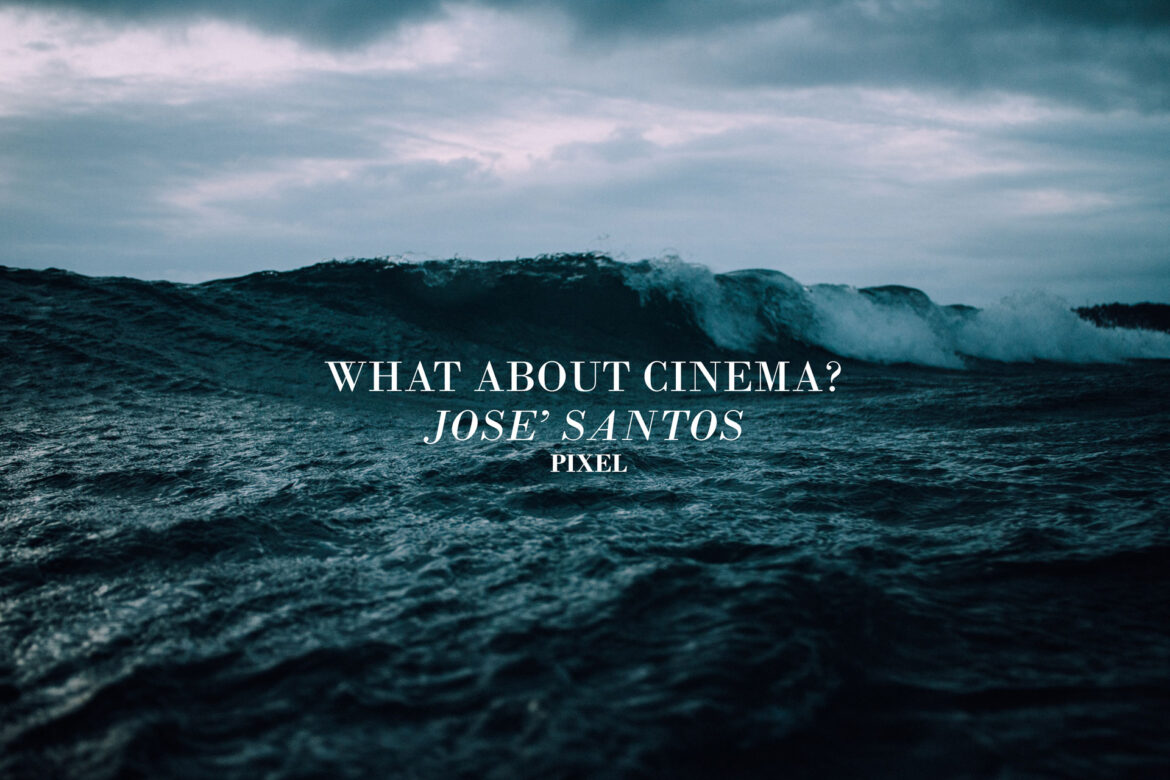 WHAT ABOUT CINEMA? With José Santos

It’s hard to describe who we are and what we do. Since our first experience, we knew that we wanted to be true to ourselves, that’s why we want to create your film rather than simply following dominant concepts. We are lucky enough to be family and get along perfectly. Zé and Luísa are a couple, and have two beautiful and inspiring kids. João is Zé’s brother and they both share memories of their growth together, which shaped them in what they are today.

How not to fall in love with Pixel’s personality. They are a volcano of ideas and creativity, visionary artists and wonderful people you meet for the first time as if you have known them forever. The world of videography needs Pixel to be a better place!

WHAT ABOUT CINEMA? With José Santos

It’s with José that our conversation about cinema begins. We love watching cinema through the eyes of authors who have influenced the views of contemporary wedding videography with their ideas.

Well, the 101 Dalmatians was the first movie I ever saw in a cinema room. Until then, pretty much everything was black and white, as I lived in a small countryside village and most of tv’s back then were monochrome and artless. So this my first time at cinema was quite memorable and I do think that it traveled with me eversince. So thanks to my Dad for taking me in 1985 to the most emblematic cinema theater in Porto, the iconic Cinema Batalha.

Romeo and Juliet may sound an absolute clichê but this one is a masterpice babes… I mean Laz Bauhrnman was able to recreate and bring into his own universe, a story that everyone knows (like in weddings i guess) and made it such an atmospheric and full of character piece of cinema. C’mon, we’ll see the story as Shakespear wrote it (literally) and how Luz envisioned it… and that’s the magic power we have and that I’m obsessed with. This sort of obsession for recreating is really my anchor and my mojo when it comes to filmaking!

Drive. Refn is definately one of the best out there when it comes to neo(n)-noir style film. And this one here is just stunning, atmospheric and moody. Plus, the shots simetry are such an adictive essay of beauty and minimalis. This one certainly kept all my senses awaken and has definitely got all my empathy. The way I see it, cinematography is so much about putting together the right atmosphere and sub-liminar tension and this one does it perfectly, such a reference to me! Oh, and the fucking soundtrack is as cool as it gets!!

I don’t see it that way. From a given point of your life or you “have it” or you don’t. I don’t really feel the need to cultivate this love for cinema as it’s already on me. On the otherhand I do feel the need of filmaking, I do feel this need of having to create ever single day and be up to my own expectations.

As I’ve mentioned, cinema is a part of my life ever since my father took me for the first time to the cinema. You know, me and Luisa are a couple since 1999 and until 2015 (our baby Vasco’s birth) had this pleasurous routine of going to the cinema every single Friday… in between, my brother also joined along with us and I guess it led us here.

Looking in retrospect, I am in no doubt that this passion for cinema and visual poetry bring me along until where I am know. And realizing that I’m at a place that allows me to see my boys growth in a daily basis (and this one has no price), getting to travel, do filmmaking and calling it a job is crazy!

I tend to appreciate films that are bold no matter what they are trying to portrait, I guess that’s what triggers something in me. From that point on, all the things I mention about Laz Luhrmann Romeu and Juliet and Refn’s Drive are things I always hope for. 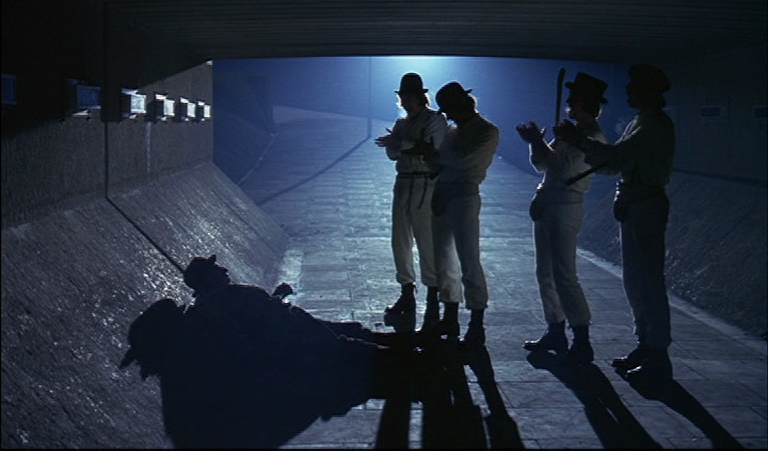 The fims I’ve listed above are not necessarily my favorite ones and there are so many films that made a mark on me, but on a short glimpse here are a few ones I’d recommend… all Terence Mallick films are a good start, then some epic stuff like American History X, Fight Club, Requiem for a Dream, Joaquin Phoenix Joker, Seven, Shcindlers List, Memento, Interstellar, 1917, City of God, The Pianist, Taxi Driver, Shutter Island, Trainspoting, Inception, Pulp Fiction, The Dark Knight, The Departed, Clockwork Orange, Life of Pi, Ad Astra.

Thanks to José from Pixel <3 If you want to tell us about your relationship with cinema please write it in comments or follow us on Instagram. Next week we will talk about cinema with a great friend and Italian filmmaker. Stay tuned! 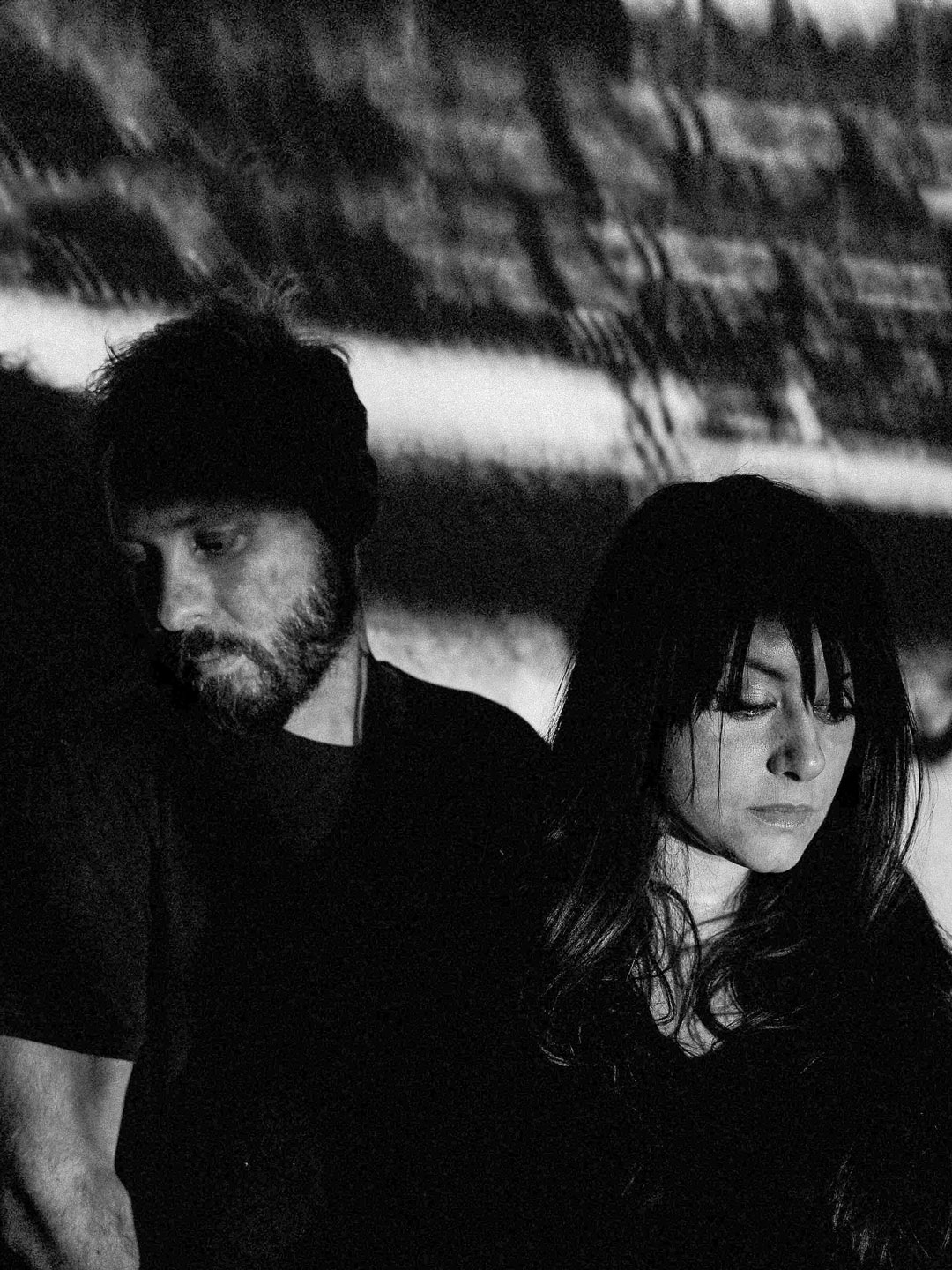